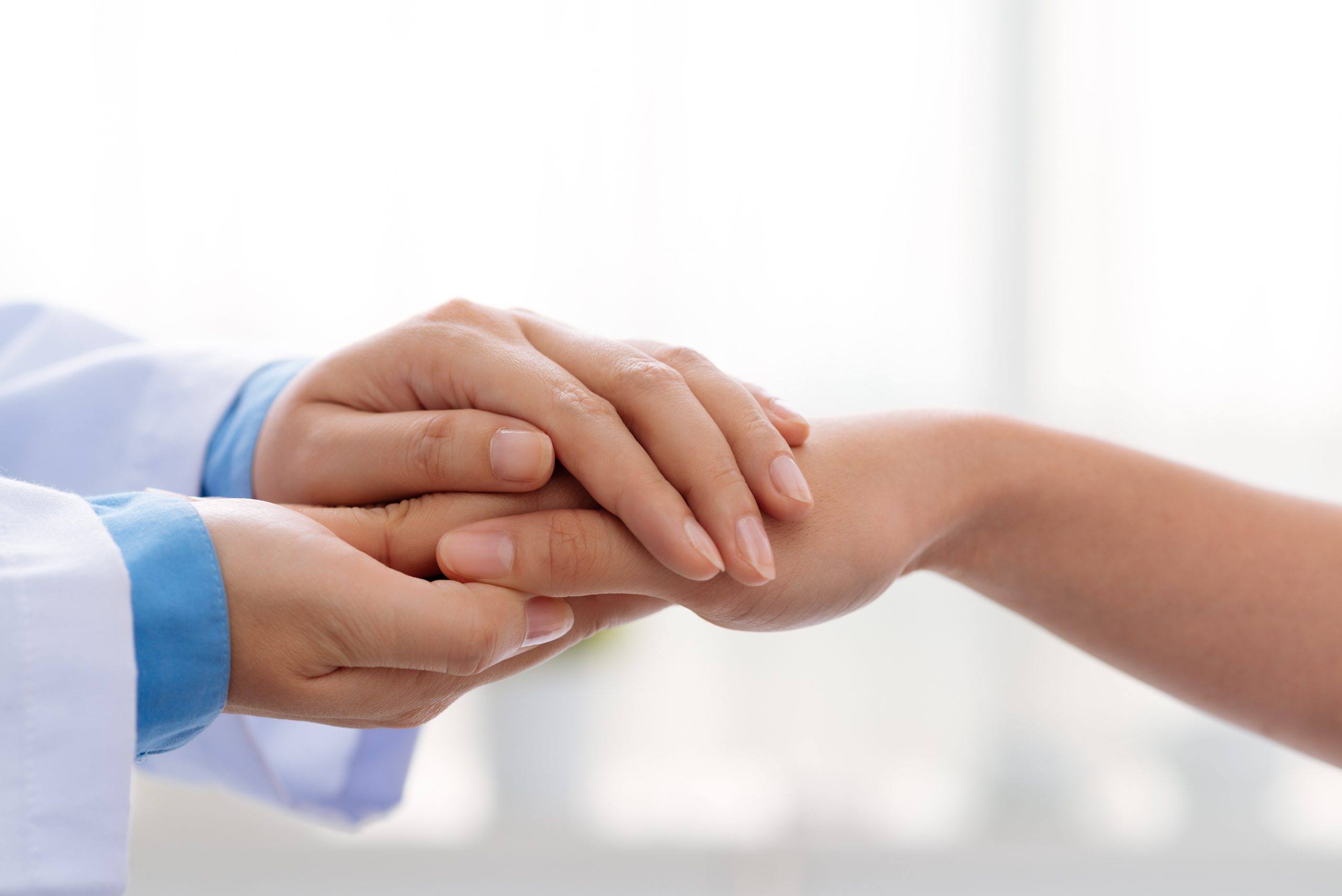 41-year-old Piara Begum, a resident of Bhola. She was suffering from a tumour, situated in her uterus, for 9 years. It was initially small in size, so she did not consider it a major problem; but slowly the tumour started to grow in size, increasing her problems. At one point, her condition worsened and abnormal bleeding started. When Piara Begum did not receive any solutions from her local doctor in Bhola, she was moved to Evercare Hospital in Dhaka.

Her treatment started under Dr. Monowara Begum, Senior Consultant and Coordinator of the Department of Obstetrics and Gynaecology at Evercare Hospital Dhaka. Diagnoses revealed that Piara Begum had endometrial polyps in her uterus, due to which she was bleeding continuously. Anaemia was also diagnosed due to this bleeding. This was temporarily solved by supplying her with two bags of blood. Dr. Monowara Begum decided to remove the patient’s tumour through an immediate laparoscopic hysterectomy. Piara Begum’s tumour removal was successful. Dr. Monowara Begum sent the patient’s removed tumour for a biopsy. As everything had been done properly, and there were no complications after the surgery after one day of observation, the patient was discharged.

A few days later, when Dr. Monowara Begum received the patient’s biopsy report, she found that the tumour had turned into cancer because it had been in the patient’s body for such a long time. Piara Begum’s grade-3 stage-2 endometrioid cancer had infected more than 50% of her uterus. So, to save the patient at this stage, the doctor decided to perform lymphadenectomy again through laparoscopy and then radiotherapy. The patient underwent lymphadenectomy followed by the removal of her ovaries along with the affected part of the pelvic lymph nodes, and radiotherapy for further treatment of the cancer. For this purpose, Piara Begum was taken to the operation table for the second time and was operated on successfully.

Laparoscopic surgery is now well known to everyone. Today many surgeries are done this way. Surgery through laparoscopy is less painful as minimal or small cuts are made in the patient’s body and the wound heals faster. Therefore, the patient does not require any long post-operative observation. The patient can soon return to a normal life.

Although laparoscopy is used to treat cancer surgery in foreign countries, it was not common in Bangladesh until now. Recently, cancer surgery is being carried out through laparoscopy in Evercare Hospital Dhaka. If the patient’s cancer is in the early stage, then it is possible to treat it with this method of surgery. Evercare Hospital Dhaka is always ready to provide better and more effective treatments to patients through new technologies.

Due to the skillful hands of Dr. Monowara Begum, Senior Consultant and Coordinator of the Department of Obstetrics and Gynaecology at Evercare Hospital Dhaka, Bhola resident Piara Begum is now clear of danger. After two such major surgeries, the patient had no complications and is slowly recovering. She also expressed her gratitude for the sincere support she received from everyone after being admitted to Evercare Hospital Dhaka.