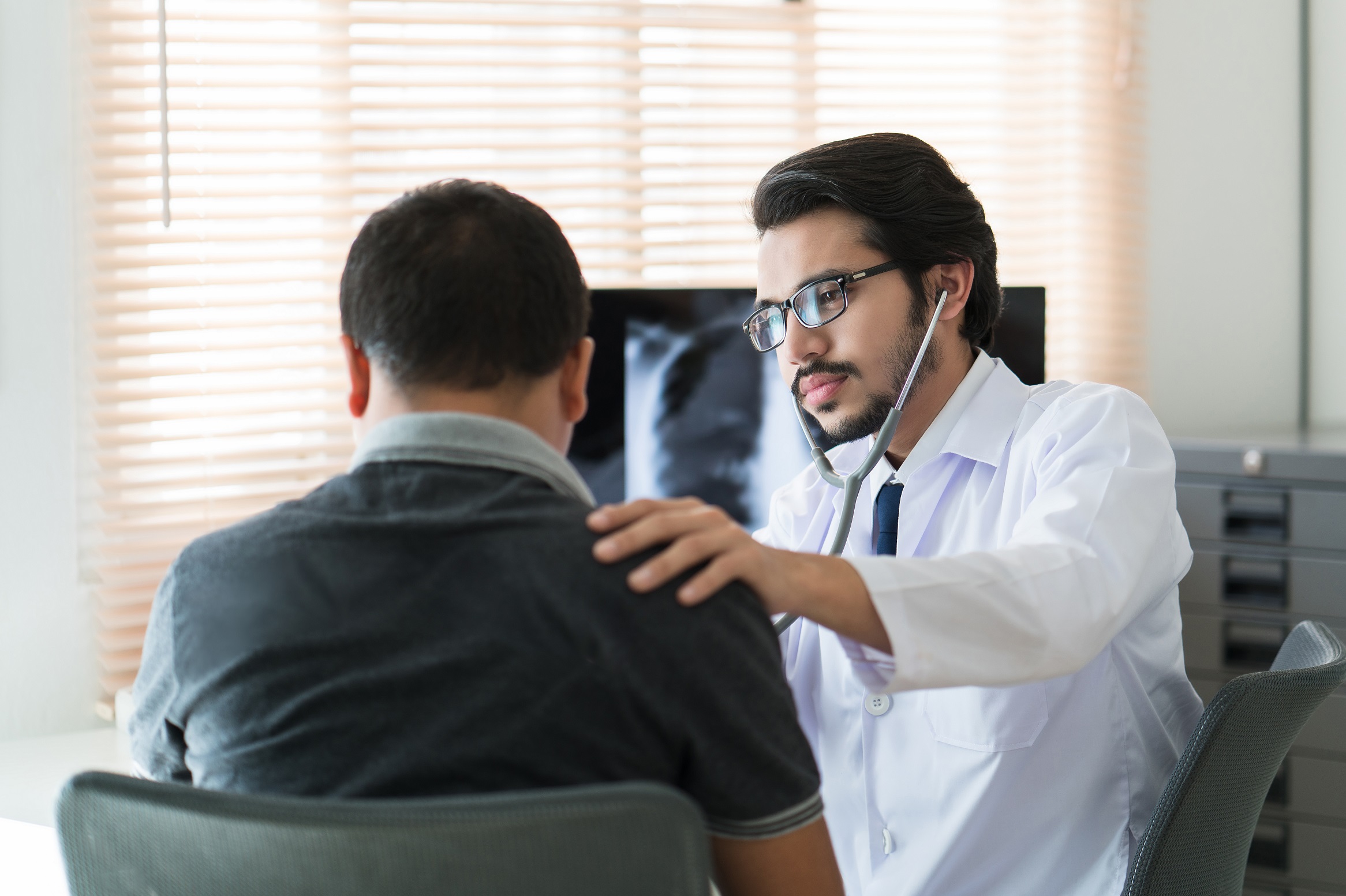 An estimated 200 million people have COPD Globally, of which about 3.2 million die each year, making it the third-leading cause of death worldwide. The damage to the airways & lungs caused by COPD is permanent, but treatment can help slow down the progression of the condition.

Stopping smoking – if you have COPD and you smoke, this is the most important thing you can do.

A current recommendation of treatment in COPD is that two “fixed triple” combinations of an inhaled corticosteroid (ICS), a long-acting β2-agonist (LABA) and a long-acting muscarinic antagonist (LAMA) in a single inhaler have become available for patients with COPD.

The indication of using ICS in COPD is stronger if the patient has concomitant asthma and or blood increased -Eosinophil levels. Apart from reducing the risk of exacerbations, there is also data indicating t