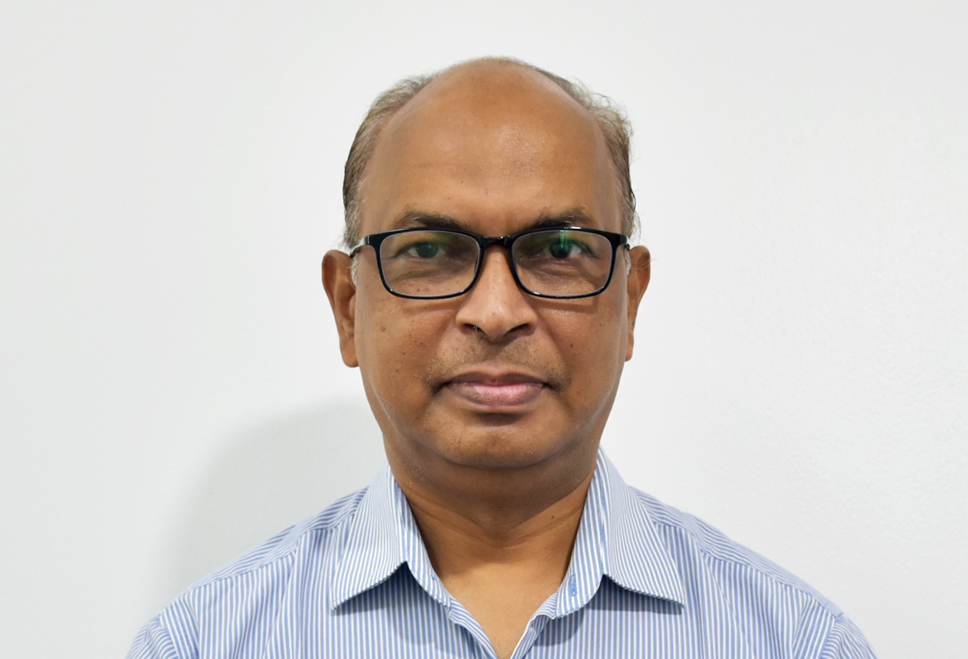 Dr. Md. Mizanur Rahman Graduated from Sir Salimullah Medical College, Dhaka in 1993, awarded Japanese Government Scholarship (Monbusho) in 1995 for study immunology and earned PhD in Immunology from TohokuUniversity, Sendai, Japan on March 23, 2000.His thesis work was published in international journal "Gene". Just 1 week after PhD Dr. Mizan joined in faculty position as Assistant professor in TohokuUniversityHospital. He got research fellowship from Virginia Commonwealth University, USA and grant from Ministry of Education, Japan. He returned Bangladesh in 2001 and joined in Labaid Diagnostics as "Consultant Immunologist". Along with that, he worked as Assistant professor and Coordinator of School of Health Sciences of State University of Bangladesh.

He is the introducer of real time PCR technology in Diagnostics in Bangladesh in 2002 while he was consultant in Labaid and established PCR and Genetic lab. Dr. Mizan again got faculty position as Assistant professor in the department of Immunology of Yamagata University, Japan on November 1, 2004 and worked till June 12, 2011. During this time Dr. Mizan showed (by cloning) existence of an isoform of "interleukin-21", a cytokine which has multiple role in innate, adaptive and autoimmunity. Dr. Mizan published many articles in peer reviewed international journals which can be seen in http://tinyurl.com/drmizanurrahman