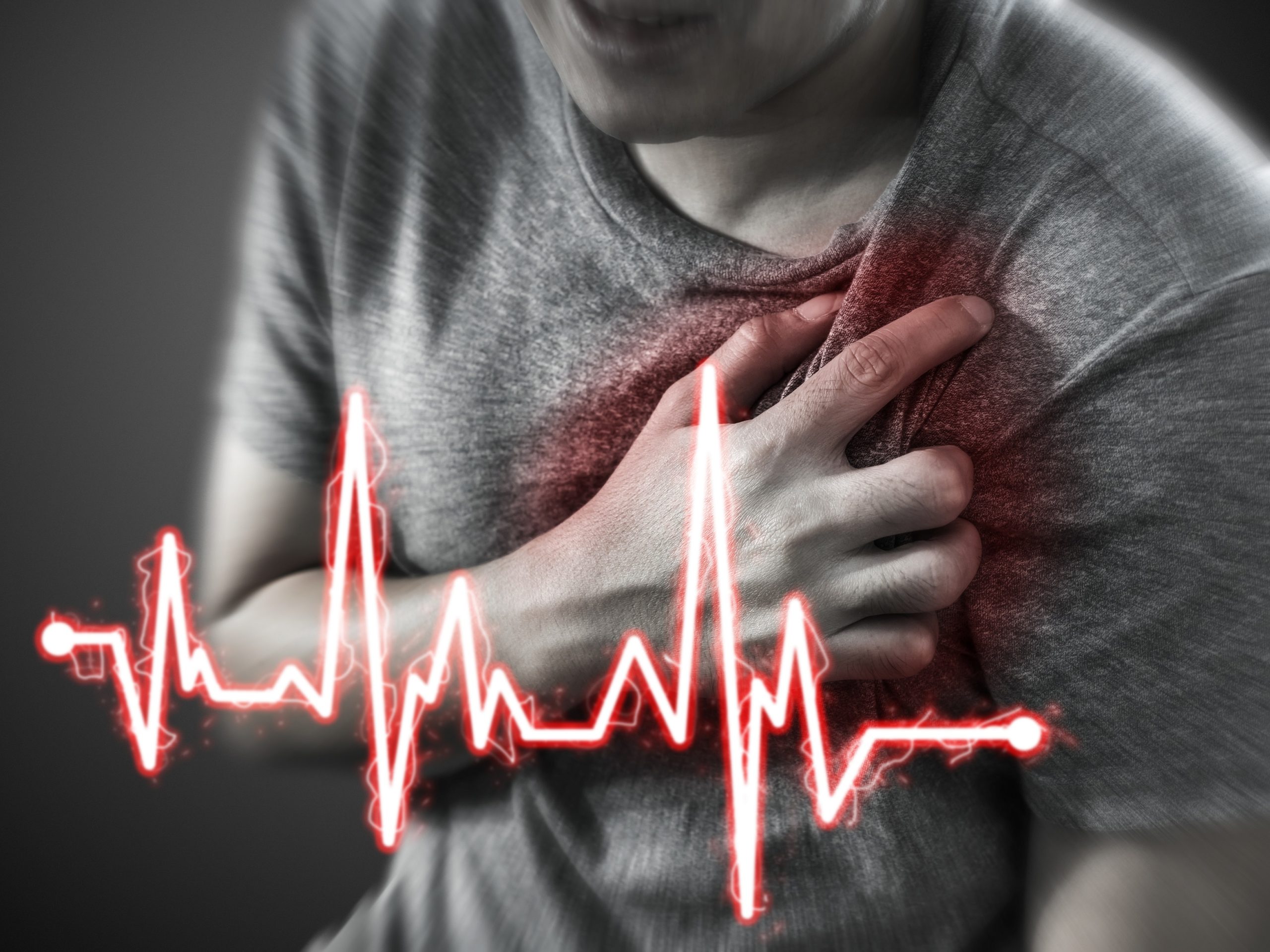 In today’s world, heart disease, cardiac arrest or heart attack is considered to be one of the leading causes of death. At one time, it was thought that only the elderly were at risk of heart attacks. That notion is now deemed irrelevant due to the current situation, where young and middle-aged people are now suffering from heart attacks.

Around 20 million people worldwide die from cardiovascular disease each year, accounting for about 32% of global deaths. 60% of these deaths are due to heart attacks; coronary heart disease accounts for three-quarters of deaths in low- and middle-income countries in South Asia. In developing countries like Bangladesh, the risk of death due to heart disease is about 14.31%. In the last 10 years, the death rate due to heart attacks has increased 35 times for men and 48 times for women in Bangladesh. What is most alarming, however, is that incidents of heart attacks are gradually increasing among the younger generation.

Although common, many people may not know what a heart attack is or why it happens. For their convenience, I would like to convey the information that Myocardial Infarction, heart attack or whatever you may call it, is a medical complication when blood flow to the heart suddenly stops due to an obstruction. Plaque, also known as a block, is usually formed by the accumulation of fat and cholesterol in blood vessels. It is one of the main causes of a heart attack. Simply put, a blocked artery blocks the flow of oxygenated blood to a part of the heart, which results in a heart attack. If the blocked artery cannot be reopened quickly, the part of the heart that was supplied blood by that artery stops working, leading to death.

Symptoms usually appear days or weeks before a heart attack. If a doctor is consulted, the risk of death decreases with proper treatment; but in case of a sudden heart attack, the risk of death is quite high. A sudden heart attack is undoubtedly a large shock for the body and there is no specific age at which it occurs. Rather, the risk increases when there are inconsistencies in your lifestyle, consumption of unhealthy food, genetic problems, stress etc. But to think that it is asymptomatic because it occurs suddenly is the wrong assumption to make. Some of the symptoms of a sudden heart attack are constant pain or pressure in the chest, which lasts for a few minutes and can happen intermittently; you may feel pain while working, and then feel better while taking a rest. Besides this, nausea, indigestion, excessive sweating, fatigue etc. are some common symptoms of a sudden heart attack; but it is not the same case for everyone. On the other hand, another possible cause of death due to heart attack is post-Covid heart problems. Many who have recovered from Covid-19 have experienced blood clotting problems, which increases the risk of heart attacks.

It is true that the risk of heart attack increases as you get older. It also goes without saying that the risk skyrockets if there are problems with the heart and blood vessels.

Except nowadays, incidents of heart attacks are increasing at a significant rate even at a young age. The last 10 years of Global statistics show that heart attack rates among young and middle-aged adults have increased by 2% per year. According to doctors, inconsistent changes in modern lifestyles and physical inactivity are the two major reasons for increased problems in the heart and blood vessels. Incidents of heart attacks among young people are increasing day by day due to excessive smoking, lack of physical activity, not enough sleep, weight gain, excessive anxiety, eating unhealthy food, especially fat and cholesterol-rich food, diabetes, unhealthy lifestyle, hereditary causes etc. – but what is the best way to cure it?

The answer is very simple. Young or old, a heart attack can be life-threatening for anyone. Even if it doesn’t result in death, it can cause serious damage to your health. So, you need to get used to a lifestyle that does not increase the risk of heart problems. Eat food that does not clog blood vessels. Do things that keep your body active. The steps you can take to maintain this are to keep heart-friendly healthy food in your diet, exercise daily, avoid drugs and tobacco products, keep yourself cheerful, and if there is a history of a heart attack in your family, get screened from a young age. Even if not immediately, the risk of heart attack will decrease gradually.

Every living being must taste death; but a premature death is something no one desires. Heart attacks have become one of the leading causes of premature deaths among young people in recent times. So, everyone must be aware, and become interested in living a healthy life to prevent deaths due to heart attacks.