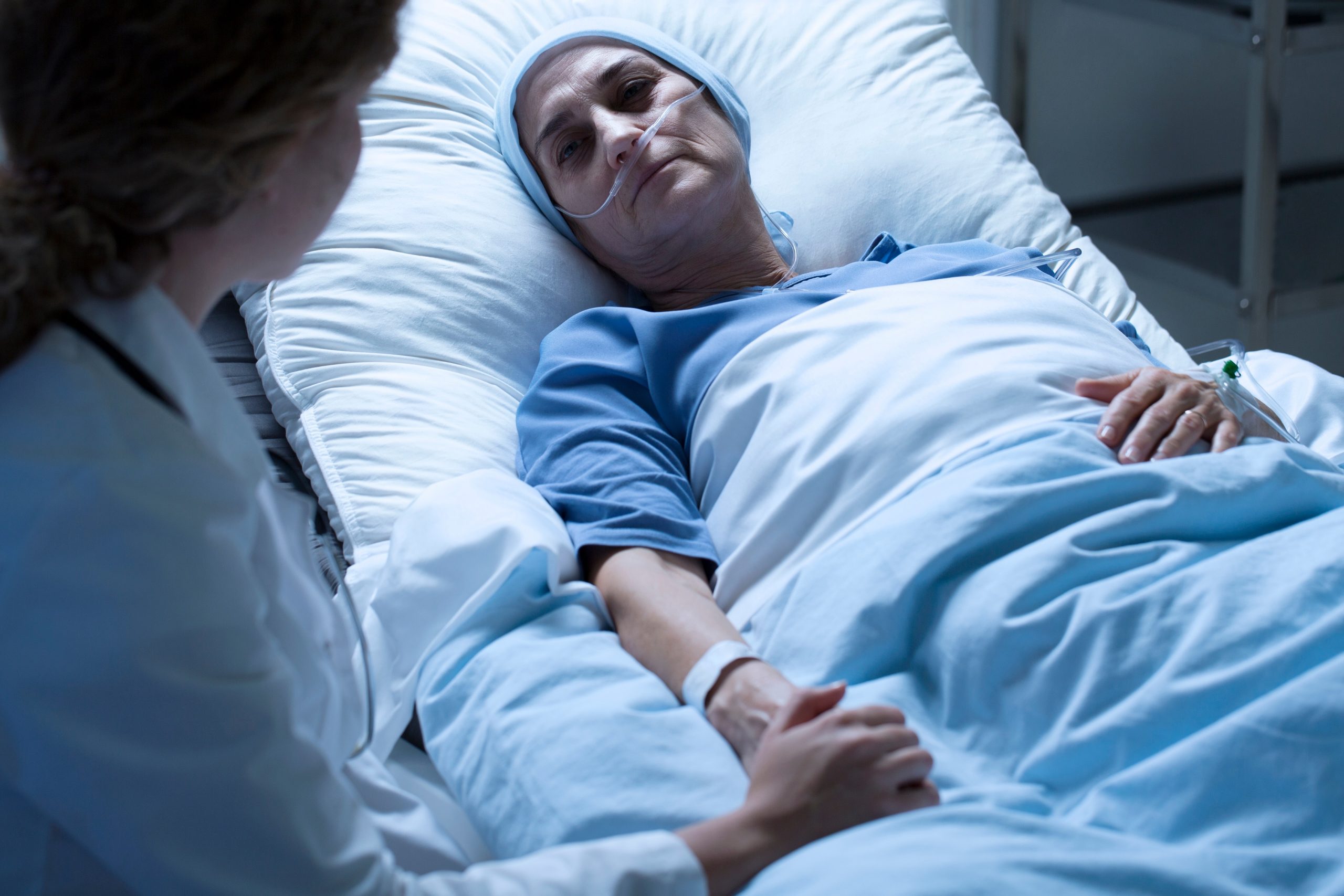 Breast cancer can be treated through radiation therapy in different ways

EBRT — External Beam Radiotherapy or external radiation:
A device delivers radiation from outside the patient’s body to the breast. This is the most common type of radiation therapy used for breast cancer.

Internal Radiotherapy or internal radiation (brachytherapy):
An object that delivers temporary radiation to the patient’s breast is placed in the place where the cancer was, after surgery to remove the cancer.

If there is any breast tissue left after breast cancer surgery, it is called a Lumpectomy or Breast Conservation Surgery or Breast-conserving. After this surgery, radiation is recommended to eliminate the cancer cells. Adding radiation after a lumpectomy greatly reduces the risk of cancer returning to the affected breast. Lumpectomy combined with radiation therapy is often referred to as Breast Conservative Therapy. This type of treatment is just as effective as the removal of all breast tissue or a mastectomy.

Radiation may also be used after mastectomy. In this case, the decision is made based on the patient’s pre-operative cancer status and the post-mastectomy biopsy report.

In the past, radiation therapy or radiotherapy was given for a long time – for almost 5 to 6 weeks, but now there are also options for giving radiotherapy for 3 weeks or even just 1 week.

If the breast cancer has spread to other parts of the body, which we call metastasis, radiation therapy may be recommended to help reduce the cancer and control symptoms such as pain.

Mild to moderate fatigue
Skin irritation, such as itching, redness, peeling or blistering
Swelling of the breast
Swelling of the arm (lymphedema) etc. if the lymph nodes under the arm are treated.
However, most of the side effects go away or subside after a few days, and advanced treatments are likely to reduce the side effects.

Currently in our country, many hospitals organize tumour boards before starting any cancer treatment. A tumour board is a very important topic in cancer treatment. This is because a tumour board includes an operation doctor, a radiotherapy doctor, a medical oncologist i.e. chemotherapy doctor, a histopathologist i.e. who reports on biopsies, a radiologist i.e. who reports CT scan-MRI and other members. Their objective is to prescribe an international standard treatment pathway for the patient. After that, according to the advice of the doctors on the tumour board, neoadjuvant therapy is sometimes used to reduce the size of the tumour during the treatment of breast cancer and then proceed to surgery. In many cases the operation is done before everything else. Sometimes treatment is started through Hormone Therapy Treatment. However, before starting treatment with Hormone Therapy, it is necessary to know the status of hormone receptors by immunohistochemistry along with a biopsy. This is how a patient is treated for cancer through surgery, chemotherapy, radiotherapy, hormone therapy and sometimes immunotherapy. Due to unprecedented advancements in medical science, now our country has all kinds of treatment options for breast cancer patients. You just need to find the right doctor and the right hospital.